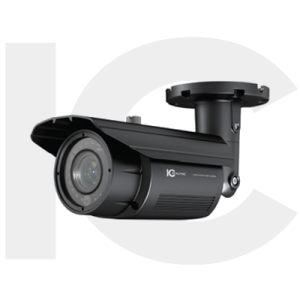 The EL-1000B is a WideLux WDR camera that is specially designed for professional day/night surveillance with a 2D/3D adaptive noise reduction filter and Highlight Eclipse technology built-in. The EL1000B is capable of producing True Color images in 720HTVL. 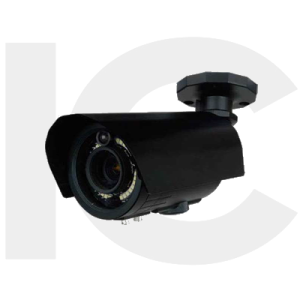 The innovative EL-9000VLB is a vandalproof camera that represents a new level of surveillance. It comes equiped with a 30′ PIR motion sensor that will flood the visual area with white light from 32 LEDs, capturing an intruder in the act. The white light also acts as a deterent, driving unwanted individuals from the area. With a 600TVL senosr and vandalproof construction this camera is perfect for high crime areas where sturdy cameras and detailed footage are of the highest importance. 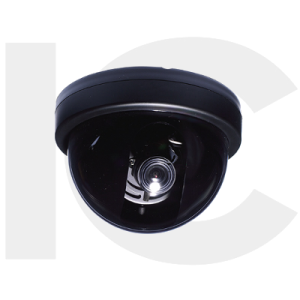 The EL-720 is an affordable high performance indoor dome with a super high resolution 720HTVL resolution delivering excellent detail and superb video. The latest iteration of the EL-720 adopts the i-Sniper imaging chipset, allowing for outstanding Super Wide Dynamic Range compensation for the most difficult lighting conditions. The EL-720 can be pointed at a large bay door, a store or office entrance, or anywhere tough lighting conditions exists. The optics on the camera include a 2.8-12mm lens and the camera is UL tested and approved, ensuring the camera meets all manufacturer specificatios. I-Sniper, the most accurate chip in the world, is an imaging solution created exclusively by Pixim for IC Realtime. 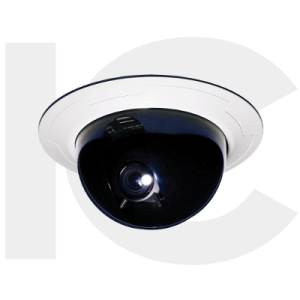 The EL-400PIXIM features the i-Sniper chipset you know and love in a sleek and stylish, flush mount dome chassis. The EL400PIXIM incorporates the iSniper imaging chipset, allowing for outstanding Super Wide Dynamic Range compensation for the most difficult lighting conditions. The EL-400PIXIM can be pointed at a large bay door, a store or office entrance, or anywhere tough lighting exists. The camera comes with a 3.3mm-12mm variable focus lens and a 720HTVL resolution sensor. In addition, the camera has superb low light performance due to a three layer IR mechanical filter and can detect IR LED illumination. 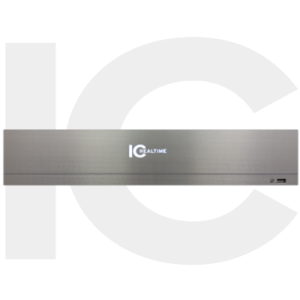